On April 19, the 5th council session of the 7th national members’ congress of China Science Writers Association (CSWA) was held in Beijing, with nearly 100 members from across China gathering in Beijing to discuss the development of the CSWA. The session was presided over by academician Zhou Zhonghe, chairman of the council.

At the outset, the session elected Wang Ting, Director of the China Research Institute for Science Popularization, as the newly added Vice Chairman of the council of the 7th national members’ congress of CSWA, and reviewed and approved the plan for adjustment of the personnel of the Science & Technology Films and Technologies Committee. 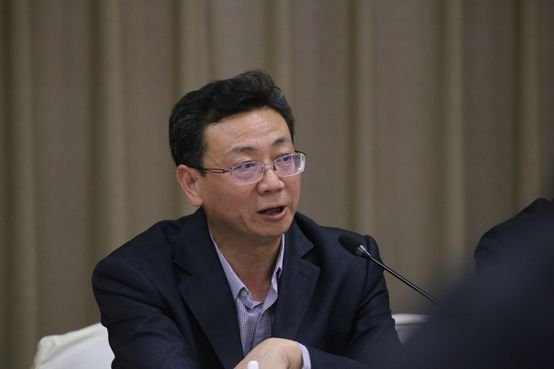 Chairman Zhou Zhonghe was presiding over the session

Focusing on the development of CSWA in the new era, the participants were, amid the heated discussion, proposing suggestions actively, e.g., strengthening the construction and organization of the Party, building brands, expanding the influence and strengthening exchanges and cooperation. It was all agreed that against the backdrop of the upcoming 40th anniversary of the establishment of CSWA, the relevant activity plans should follows closely the overall situation of the development of the science and technology cause in the new era, with a focus on priorities, and that as the next step, we should detail the activity plans, summarize the historical experience, and plan for the future actively. The members also suggested that CSWA should further integrate popular science creation resources within local areas and industries, expand the influence and dissemination of the serial activities for the 40th anniversary, and serve the majority of science writers.

Venue of the session

Wang Ting expressed in his speech that the China Research Institute for Science Popularization, as the supporter of the CSWA’s offices, would provide further support for the work of CSWA, and that he hoped to, under the guidance of the spirit of the 19th National Congress of the Communist Party and Xi Jinping’s thoughts on socialism with Chinese characteristics in the new era & under the leadership of chairman Zhongzhong, jointly build a platform for exchanges of ideas and careers, cultivation of talents and projects, popular science and education, and cooperation in creation and dissemination. 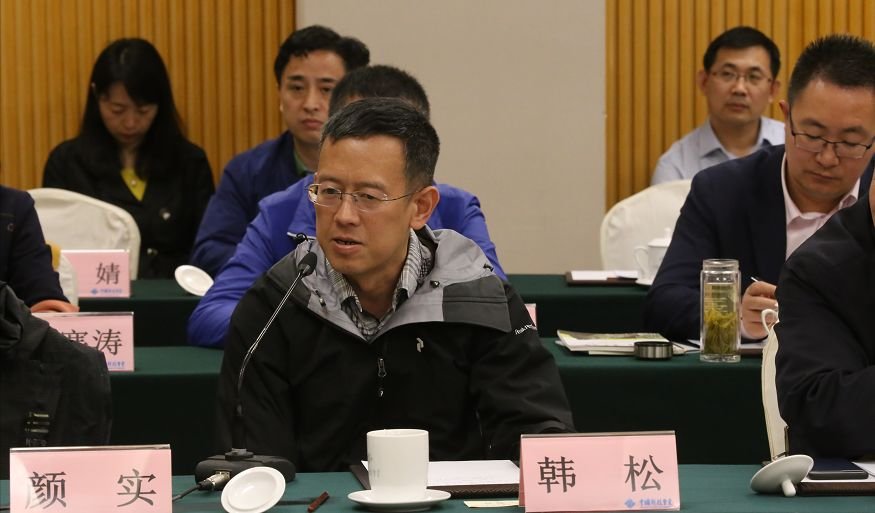 Discussion among the members

Chairman Zhou Zhonghe delivered a concluding speech. He expressed his gratitude to the members for their active participation in the work of CSWA; he hoped that everyone would continue to give into full play their strengths synergistically, strengthen publicity, expand the influence, draw young talents of new media science into their work actively, and unite the majority of popular science creators. By doing so, they would make a greater contribution to promoting the high-quality and sustainable development of the cause of science popularization, and support its development in the new era.

Present at the session were also representatives of the branches of CSWA and members of the Secretariat.