On September 7, 2018, a one-day advanced training session on the 2018 Popular Science Writing - Young Science Writers Hunting Project (Changchun station), hosted by China Science Writers Association(CSWA) and co-organized by Zhong Xiao Studio, Jilin News Integrated Radio, was held in Changchun. The session, which covered such topics expert lectures, and works discussion and exchanges, aimed to improve the methods and techniques regarding science writing through training, and guide young science writers in writing, attracting a total of 27 trainees.

The opening ceremony of the session was launched at 8:30 in the morning. Zhong Xiao called on the trainees to follow the spirit of the older generation of science writers, inherit the scientific spirit and enlighten imagination on science fiction. Dou Jing, a famous writer on children’s literature and reading promotion ambassador of Jilin Province, paid a special visit here for the session. 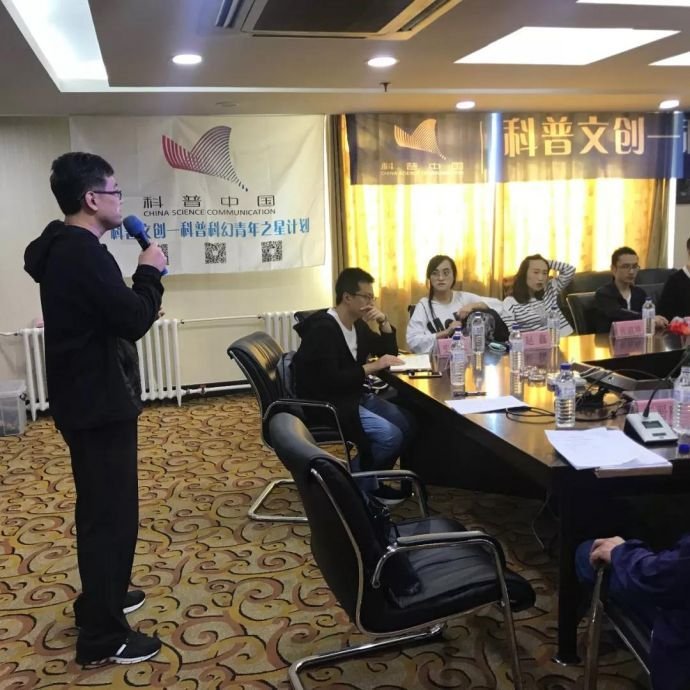 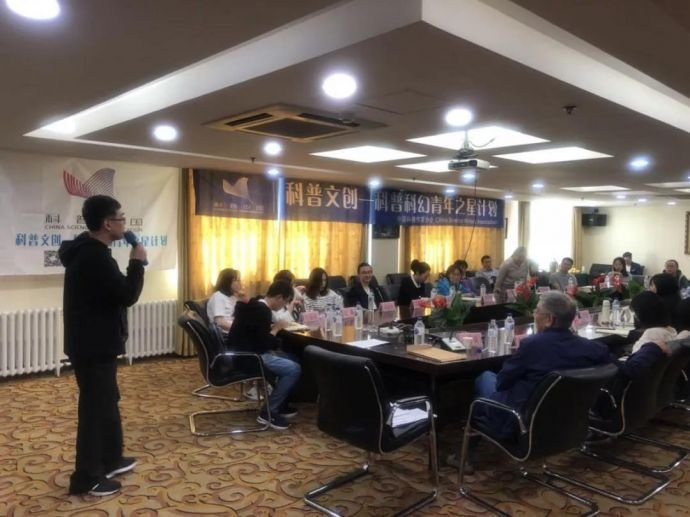 Wang Jinkang and Dou Jing were communicating over writing 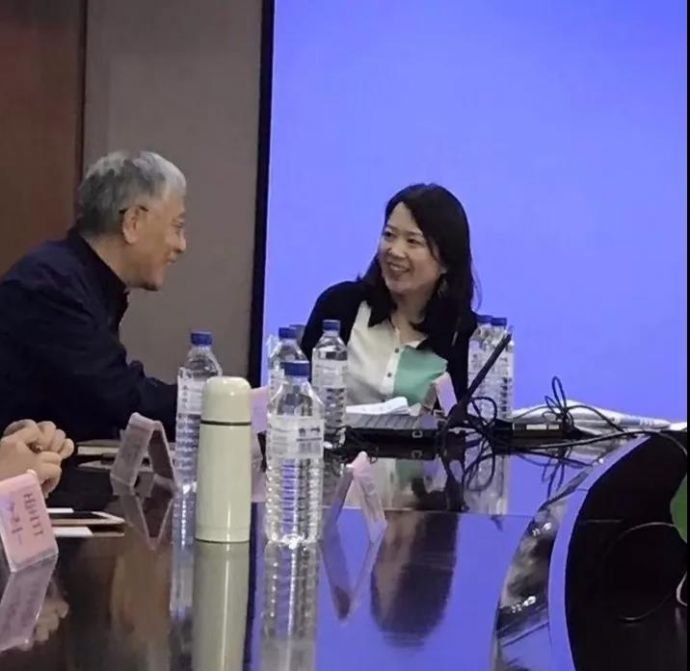 Wang Jinkang, Vice Chairman of CSWA, Honorary President of the World Chinese Science Fiction Association (CSFA) and Director of the Literary Research Base for Science Fiction, commented on the works of the trainees one by one, expressing his praises for their advantages and analyzing their shortcomings. In doing so, the trainees improved their own writing skills by developing a new understanding of their works and learning from the valuable experience of others. 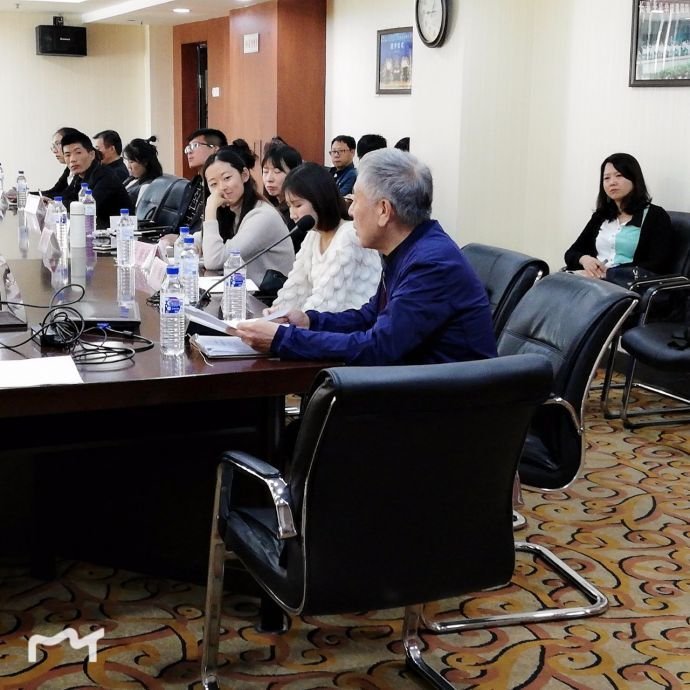 Wu Yan, science writer, professor of the Humanities Science Center, Southern University of Science and Technology, Director of the Center for Science and Human Imagination, Vice Chairman of CSWA, and one of the founders of CSFA, delivered a wonderful lecture on writing skills of science fiction with his presentation on How to Write Science Fiction novels.

During the Q&A session, the trainees made a self introduction and conceived their writing visions, exhibiting their great enthusiasm for science writing. 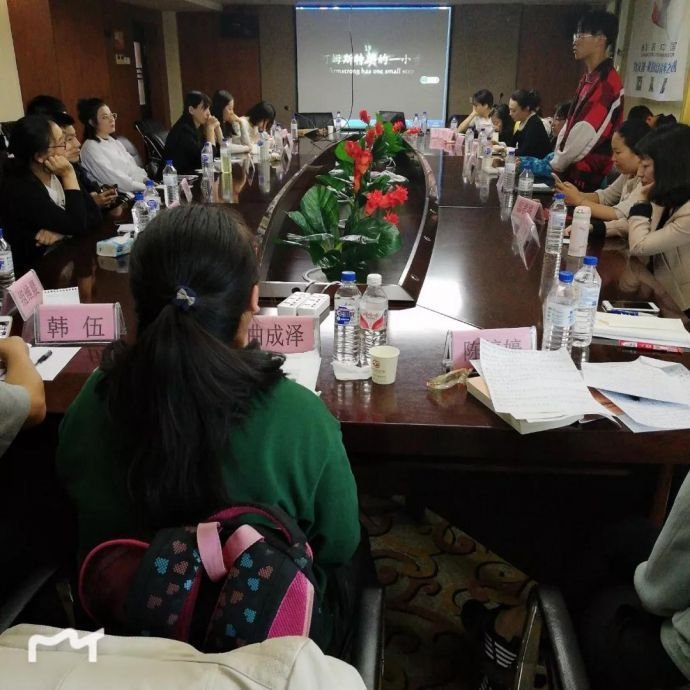 Later on, Mr. Wu Yan, by performing an MBTI test, had an in-depth discussion with the trainees. 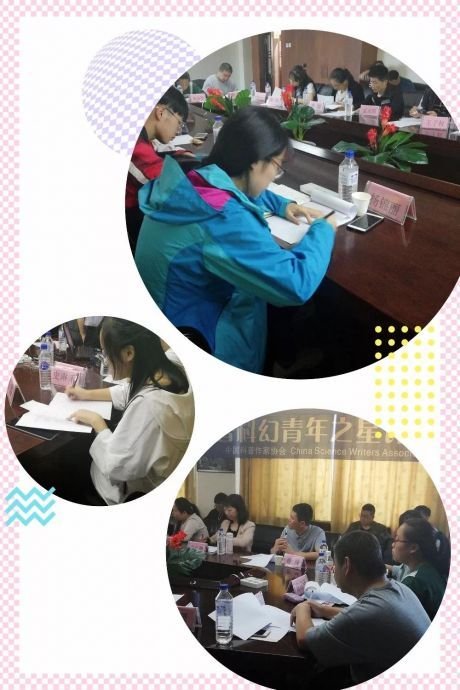 Yin Chuanhong, Editor-in-chief of Science Fiction Times and Deputy Secretary-General of CSWA, enlightened the trainees through his interpretations of works based on case studies. With Observation and Thinking - Exploration and Refining of Writing Subjects and Perspective and Presentation - How Science Writing Can Be Fascinating as the topics, Mr. Yin provided his interpretations, which greatly inspired the trainees. 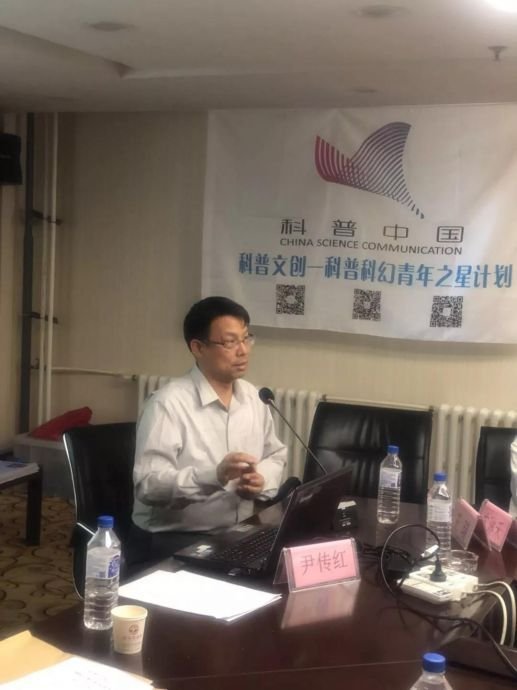 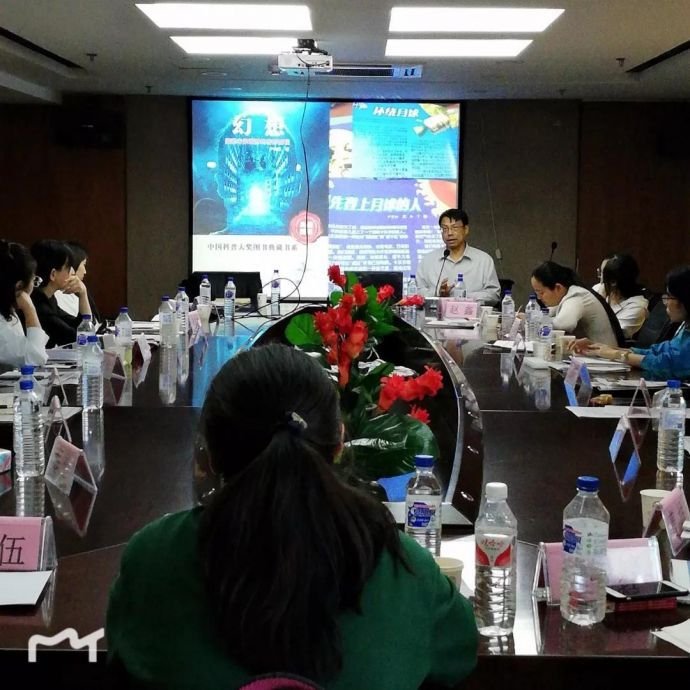 After the session, the unsatiated trainees continued to communicate with the lecturers over questions and posed for photos with them. 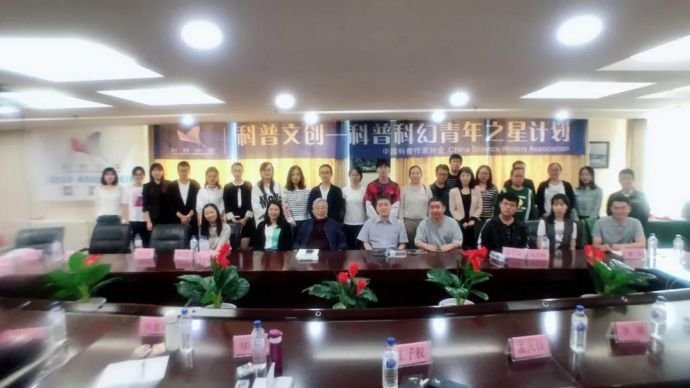 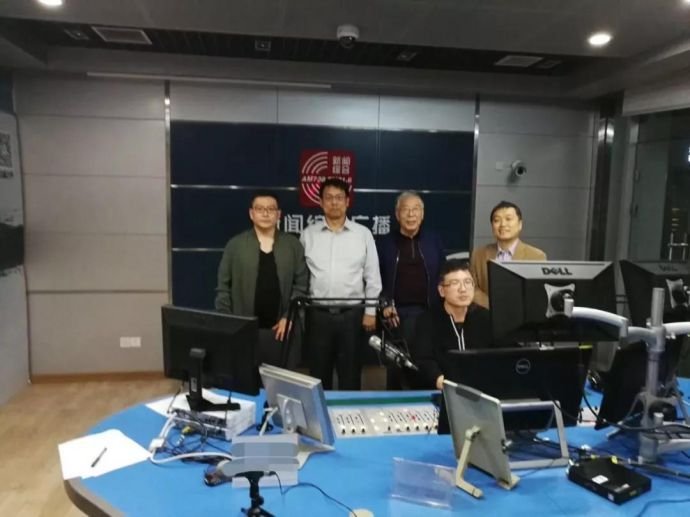 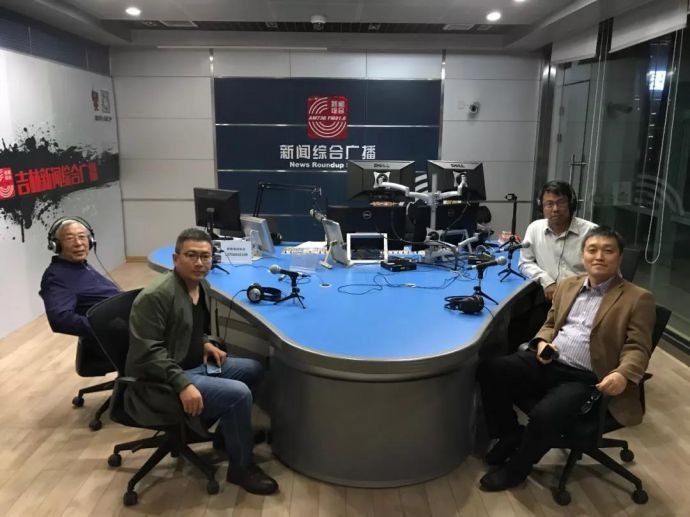 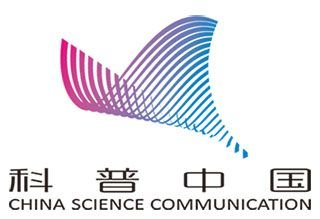