On the morning of September 18, the Forum on Science Writing Prosperity through Building and Sharing, hosted and organized by China Association for Science and Technology and China Science Writers Association (CSWA), respectively, was held at the China National Convention Center. Mohammed Yahia, President of the World Federation of Science Journalists, Lloyd Davis, Vice Chairman of the Academic Committee of the International Public Communication of Science and Technology Network & Professor of the University of Otago, New Zealand, Cormick Craig, Chairman of the Science Communicator Association, Australia, Mark Lee, space scientist from the Headquarters of the National Aeronautics and Space Administration, professor Liu Bing from Tsinghua University, Zheng Yongchun, Researcher from the National Astronomical Observatories, CAS, and Zhang Zhimin, Associate Researcher from the China Research Institute for Science Popularization, delivered academic reports regarding scientific communication and popular science writing from their respective research fields, which provided valuable suggestions for references for promotion of the prosperity of scientific writing and the effective development of scientific communication. 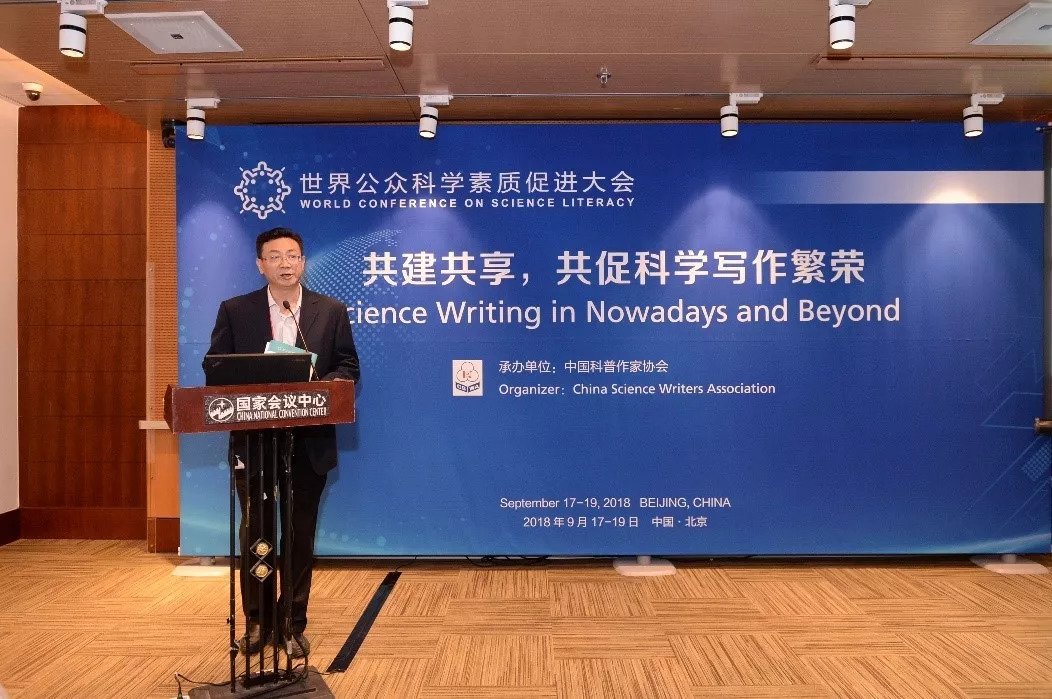 The forum was hosted by Zhou Zhonghe, academician of CAS, Researcher of the Institute of Vertebrate Paleontology and Paleoanthropology of CAS and Chairman of CSWA. First of all, Chairman Zhou delivered an opening remark, and then extended his gratitude and welcome to the experts on international and domestic science communication and popular science writing who attended this forum. 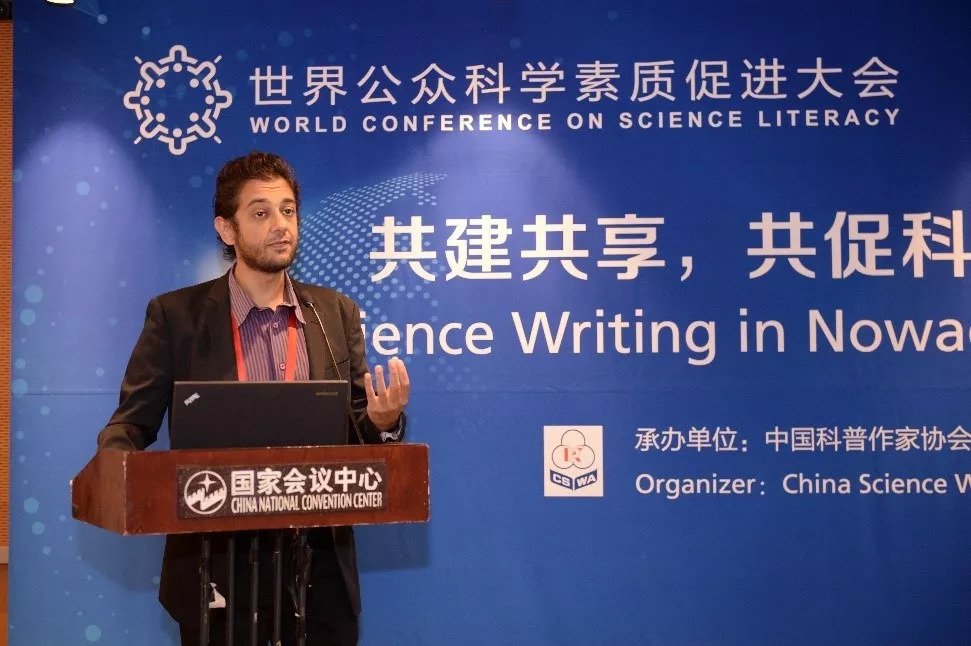 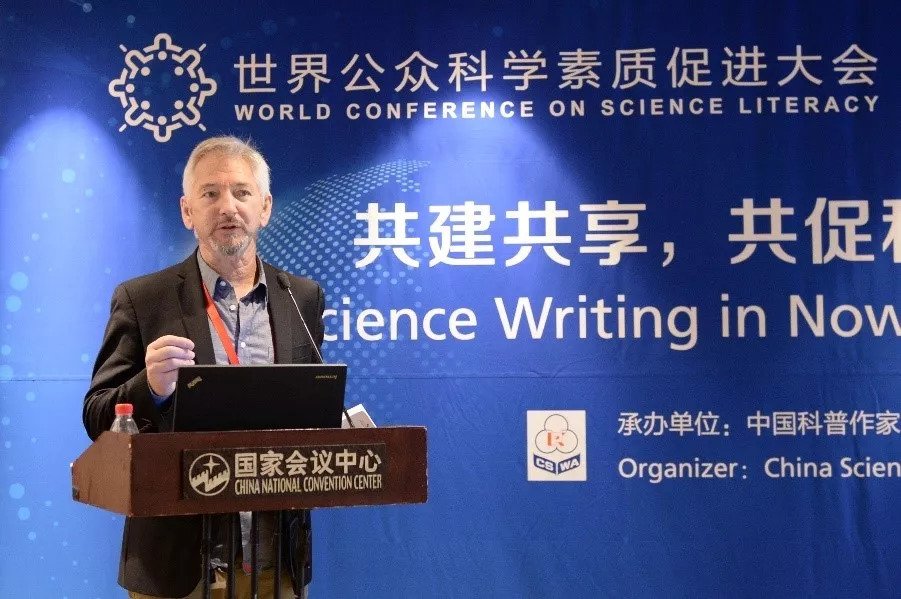 Lloyd Davis, Vice Chairman of the Academic Committee of the International Public Communication of Science and Technology Network & Professor of the University of Otago, New Zealand, believed that the new era has brought both opportunities and challenges to popular science, especially the development of online media. Acquisition of scientific and technological information from the Internet and videos has become an important trend for an increasing number of people, which also constitutes an opportunity faced by scientific communication. Therefore, science writers and communicators need to learn to tell stories and write more attractive stories, so that we will expect more authentic science communication that evokes people’s emotions more readily. 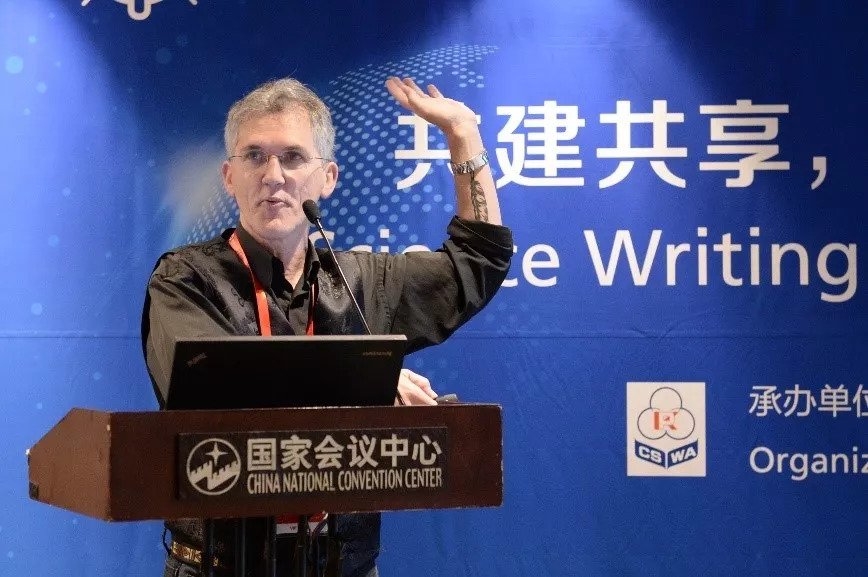 In the report by Cormick Craig, Chairman of the Science Communicators Association, Australia, he pointed out that science writing should be focused on logic and facts. In this regard, we can not only provide the public with scientific knowledge, but also attach more importance to their cultivation of scientific logic so that they will be more rational in science. In addition, we should tell stories associated with humans so that the public can feel a sense of reality, help them build scenes in their minds, and create stories that match their values. 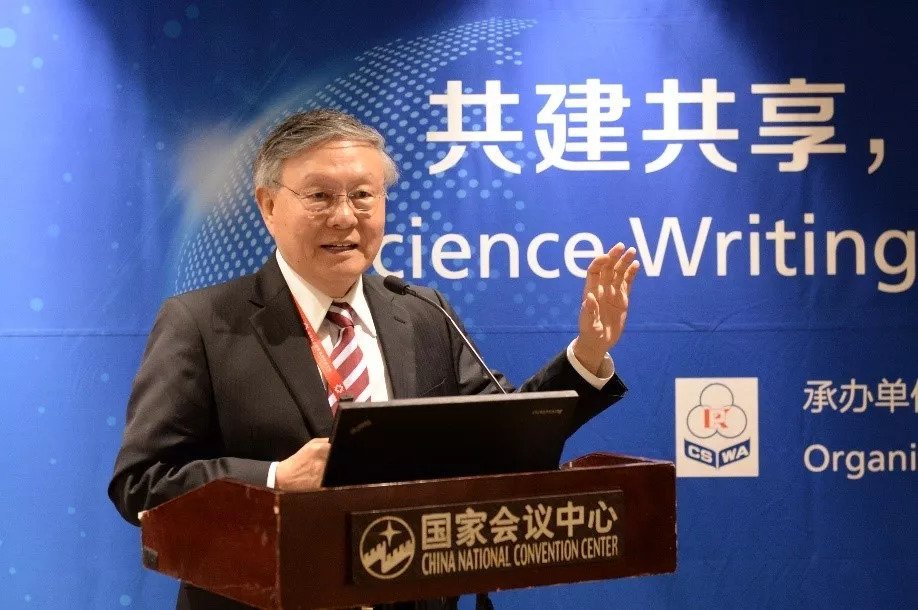 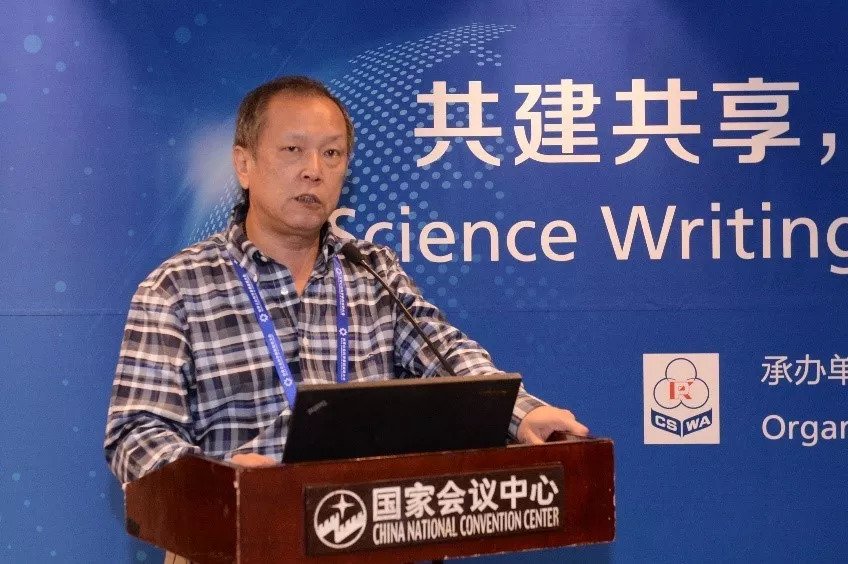 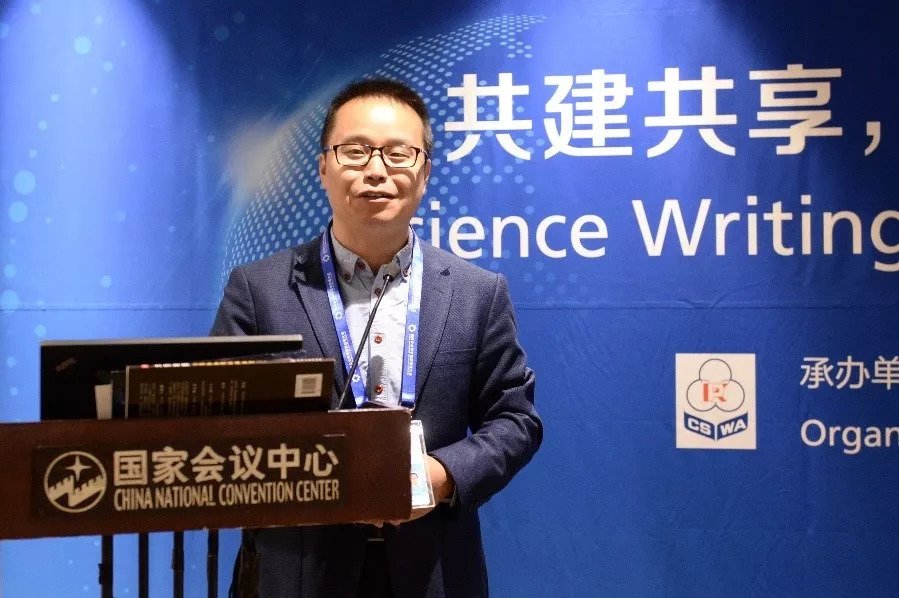 In his cases study on creation of the full photographs of the space and the moon, Zheng Yongchun, Researcher from National Astronomical Observatories, CAS, shared his experience of conducting science popularization by scientists, and explored the significance of scientists’ engagement in popular science writing. 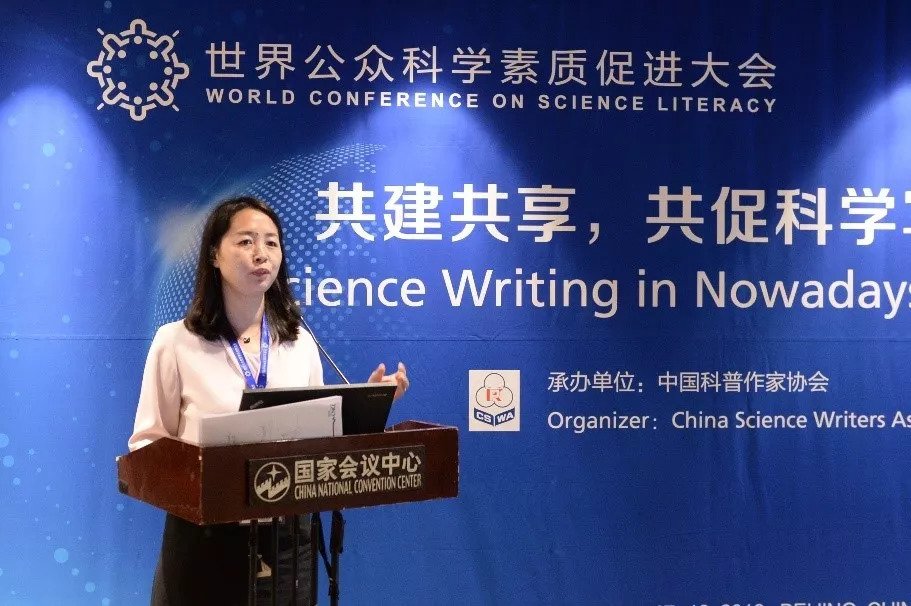 As one of the 29 forums of the World Conference on Science Literacy hosted by the China Association for Science and Technology, this forum attracted nearly 80 scientific communication practitioners from all over China, and the attendees learned a lot from the heated discussions. Both the international and domestic guests looked forward to more future cooperations and exchanges to boost science writing and communication and contribute to the world’s public scientific literacy.