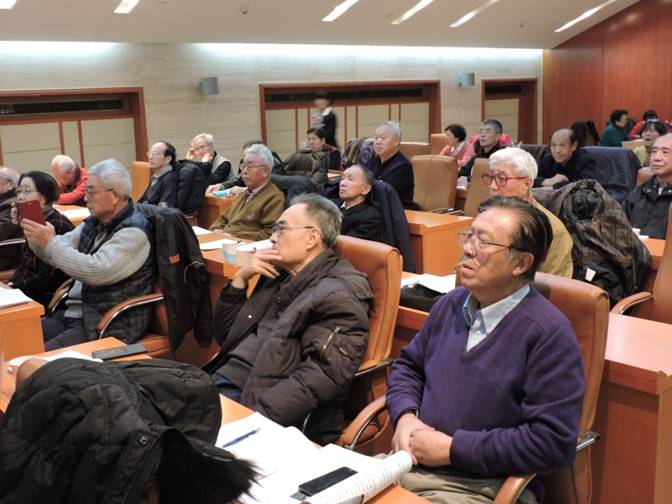 During several days of training, such famous science fiction writers as Tang Shougen, Wang Ninghuan, Xia Zi and Wu Juan delivered wonderful speeches regarding the different types and aspects of popular science writing. More than 30 veteran comrades from various scientific research institutes expressed that they promoted a great deal from the courses and considered them necessary. The three days of intensive training helped the old trainees grasp the essential of the popular science writing in different fields, provided a platform for exchanges and cooperation between science writers, and enriched the academic life of veteran researchers. After the training and practices based on new vision, thinking and methods, veteran comrades with a deep literary foundation will elevate their popular science writing skills to advanced level. 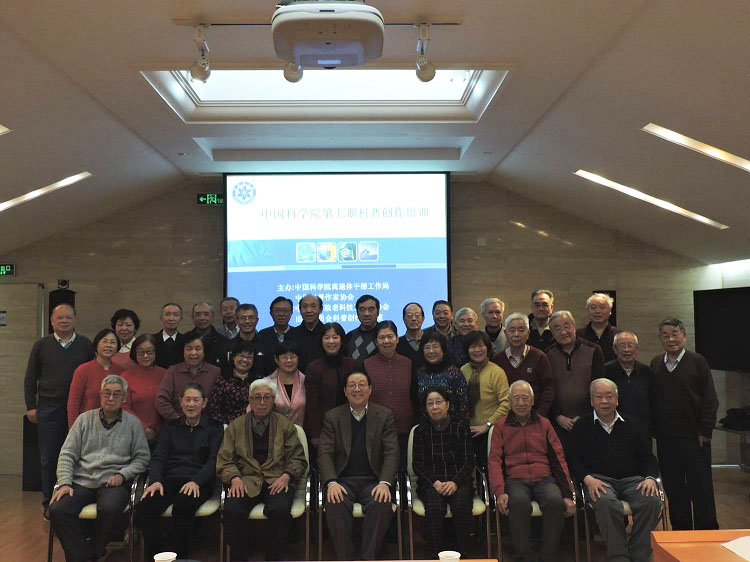