On February 27, the 2nd activity of 2018 Prospering Popular Science Writing in Support of Innovation and Development serial salons with the theme of Wonderful 8-minute Popular Science Speech Salon by China Science Writers Association was held at the Institute of Vertebrate Paleontology and Paleoanthropology, Chinese Academy of Sciences. 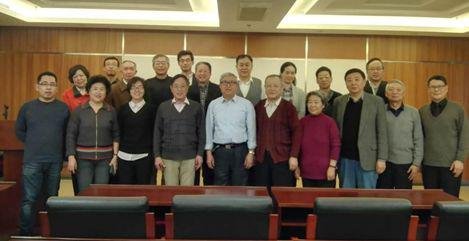 Some expert attendees were posing for a photo

This activity, sponsored and co-organized by China Science Writers Association and the Popular Science Speech Committee, respectively, was open to both primary and middle school students. Jiao Guoli, Director of the Popular Science Speech Committee, presided over the salon, and a total of 18 experts delivered short while elaborate speeches on different topics to over 70 primary and middle school students, including students in Grade 7 of Beijing No.10 Middle School. 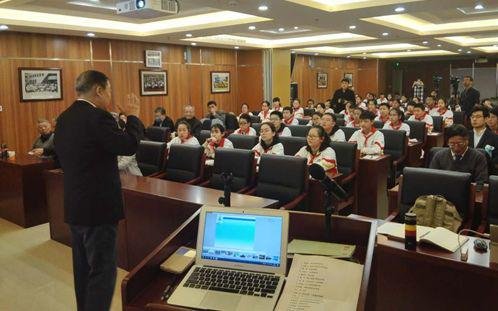 Director Jiao Guoli was presiding over the salon

Wang Yuan, head of Paleozoological Museum of China and Deputy Secretary-General of China Science Writers Association, and Mr. Li Donghui from Children & Youth Science Center, China Association for Science and Technology, attended the lectures and interacted with the experts. Besides, present during the activity were such online media as Tencent and Guokr. 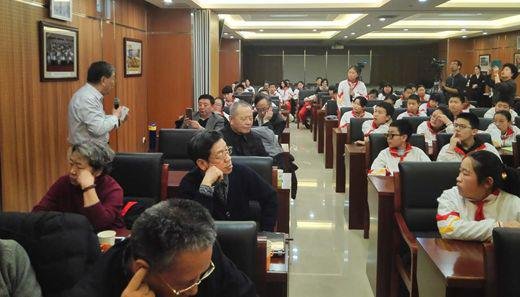 Students were listening carefully and raising questions actively, which enlivened the salon.

The Popular Science Speech Committee arranged for the lecture actively. The experts for the lecture made their courseware carefully according to the requirements and prepared for it during the Spring Festival. Some experts exchanged the courseware with each other for comments, and some discussed over some theoretical viewpoints repeatedly. Thanks to their efforts, their lectured basically met the requirements of “providing to children from primary and middle schools an accessible and wonderful popular science lesson specific and of interest to them”. 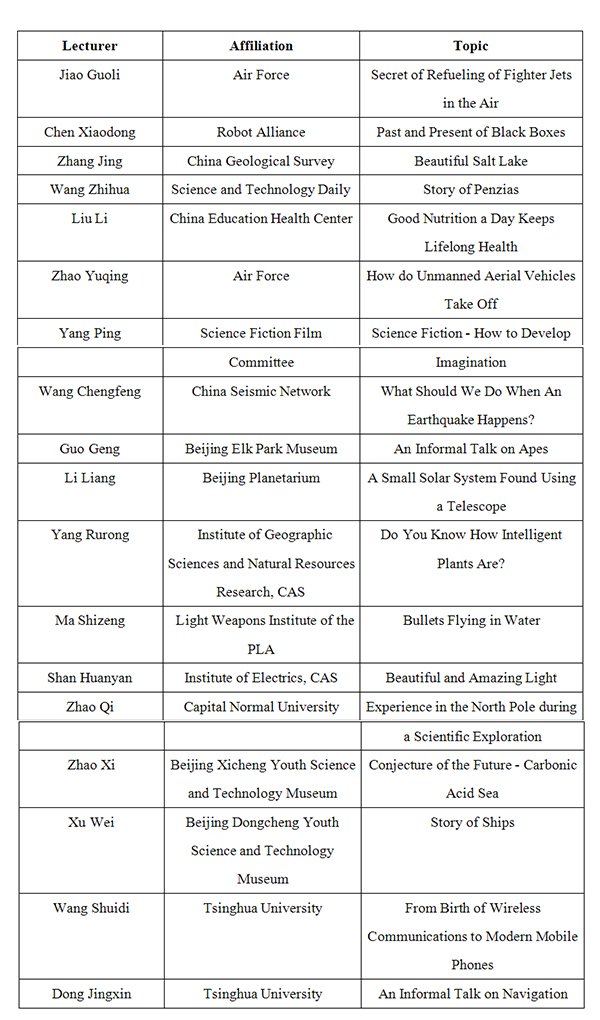