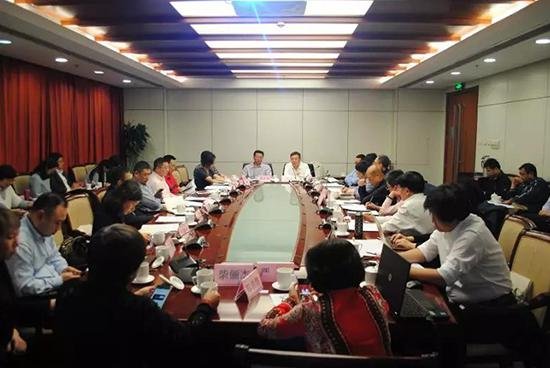 At the council, the standing directors also proposed their suggestions on the development of the Association by taking into account their respective branches. Chairman Zhou Zhonghe, who presided over the exchanges and discussions, thanked everyone for their zealous support of the work of the Association, responded to the speeches by all directors one by one, and put forward the specific requirements for the work of the Association in the future: First of all, committees should look beyond to eye the whole country, recruit talents from various areas and strengthen exchanges and cooperation to advance this cause jointly; secondly, brand building and publicity of association awards should be strengthened, and sustainable brand activities should be created; thirdly, specifications for establishing popular science writing bases should be studied and formulated so as to establish a support platform for the work of committees; fourthly, scientific communication experts and new media workers should be drawn into the Association actively to increase the popularity and vitality of the Association; and fifthly, emergency popular science writing should be conducted by combining hot social issues. 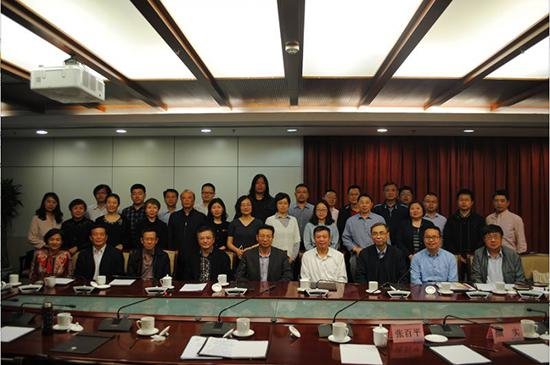 At the end of the council, Secretary Wang Kangyou concluded that the meeting was both highly efficient and pragmatic, and that reforms of committees represented an important measure to advance the governance of the Association. Meanwhile, he hoped that the Association would further improve the capabilities of committees and strengthen the development of members and services, thereby fulfilling new missions in the new era.