On May 26, a unique science reading activity called The Red-lip Monkey Legend was held at the Comprehensive Service Center, Sanlitun Street, Beijing; meanwhile, the National Science Reading serial activities under the auspices of China Science Writers Association kicked off. 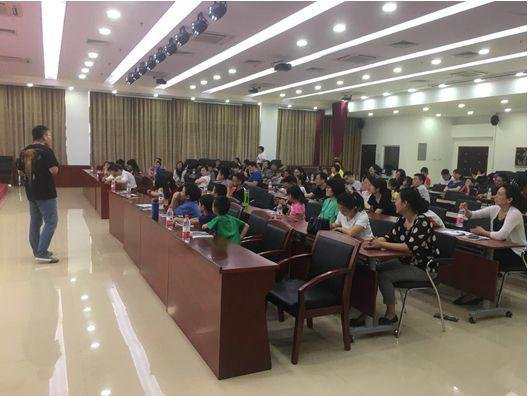 Li Xiaoping, Director of the Children Committee, China Science Writers Association, briefed on the National Science Reading Activity in the opening speech, and promised that they would, by holding these activities in schools, street communities and working units, promote the deep integration of science and technology with education inside and outside schools, and explore new models for education of science and technology and publicity of popular science among teenagers.

At the invitation of the Children Committee, Zhao Xumao, a doctoral student from Institute of Zoology, Chinese Academy of Sciences and zoology science writer, delivered a vivid and interesting popular science lecture on animals to both parents and children. Zhao’s popular science works on animals are highly original, scientific and philosophical, and by narrating animal stories, he raised people’s awareness to love wild animals, pay attention to nature protection and treat animals with care. With this, he sought to prompt people to ponder the interpersonal relationship, call on them to respect the pluralistic society and learn to be inclusive and kind. During the activity, he also signed and gave his books as gifts to the families present.

Science reading represents an integral component of reading. The national science reading activities, with Raising Science Awareness and Enlightening Intelligent Life as their core goal, are partly supported by Book Reading for China - Beijing Reading Festival. Chen Ling, Secretary-General of China Science Writers Association, stated that the activities would, by relying on the high-quality popular science and writer resources from 23 committees of the Association and through the joint efforts by the 29 scientific associations at the provincial level, bring outstanding scientific works to the grass-roots levels, introduce science writing to schools, and promote science reading across China. 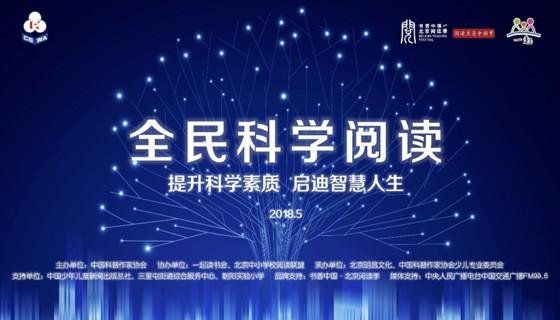