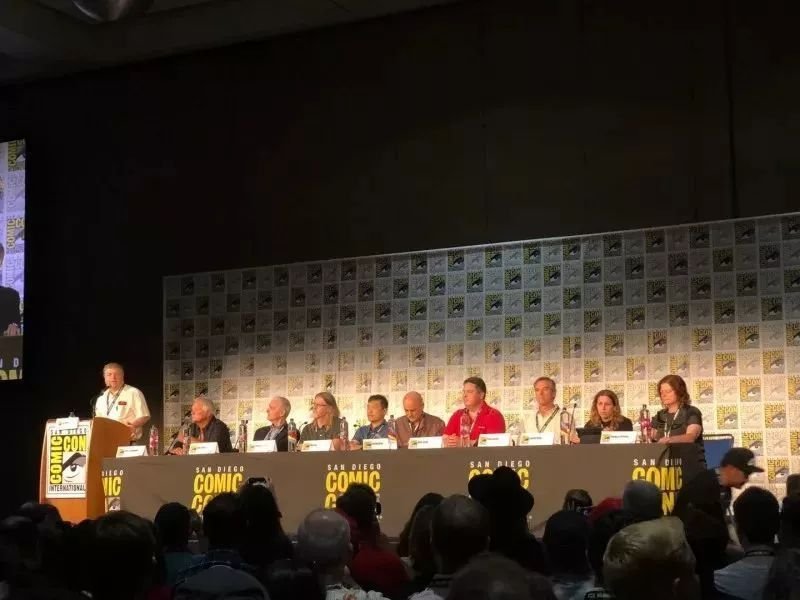 Venue of the celebration

Dr. Erik Viirre, a neuroscientist and deputy director of Arthur C. Clarke Center for Human Imagination who chaired the meeting, invited two actors to recall their interactions with Kubrick and the filming process, and subsequently answered such questions as whether Clark or Kubrick plays the key role. In response, the guests answered the questions one by one. Shelton talked about the relationship between Poole’s green eyes and red eyes of HAL9000, while Matt spoke on the black monolith that could engulf everything as predicted in the film, which has now been validated by Apple’s mobile phones. In addition, they discussed over such issues as the identification of Artificial Intelligence via mouth patterns.

Mr. Wu introduced the influence of this film in China, his communication with Arthur Clark on films and novels as well as how to use films for science fiction teaching. When asked about the significance of this film to the Chinese people, he argued that the passion for space explorations, as conveyed by the film, still inspires both Chinese readers and audience nowadays, and that how science fiction films can convey in-depth philosophical thinking from the perspective of film production also represents a concern for the Chinese filmmakers currently. 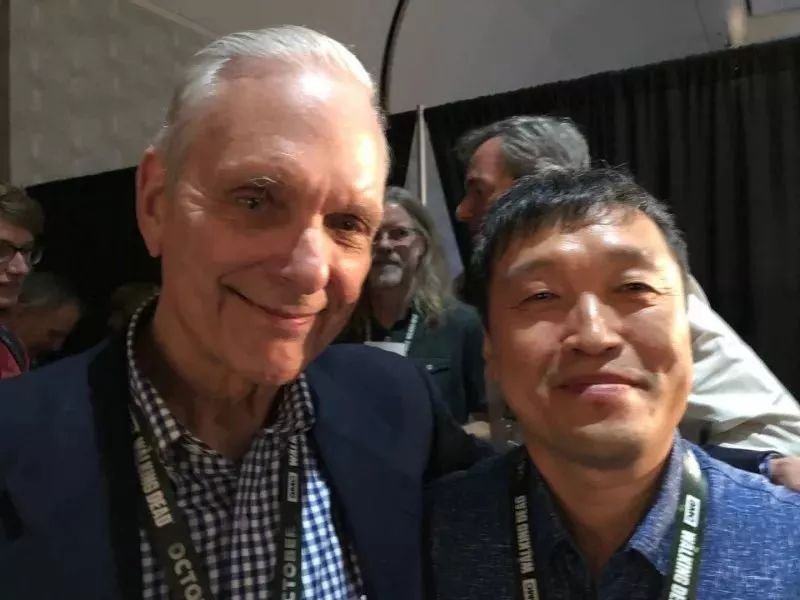 It is reported that Christopher Nolan, a long-time admirer of Kubrick and famous director, has directed a 70-mm newly modified version of the film in his cooperation with Warner Bros by extracting elements from the original 65-mm negative, and the latter will release a new 4K UHD version of this film on October 30 this year. Judging from a short revision shown during the activity, the release of the new version will cause a sensation.

(Courtesy of Center for Science and Human Imagination, Southern University of Science and Technology)