In this October, the “National Science Reading” activity, hosted by the China Science Writers Association (CSWA), was held at the Beijing No. 5 Middle School, Tongzhou Campus, bringing a wonderful popular science lecture to more than 300 students in Grades 7 and 8 and teachers. The activity was organized by Let’s Read Together Club, and garnered strong support from the Science and Technology Museum for Adolescents, Dongcheng District. 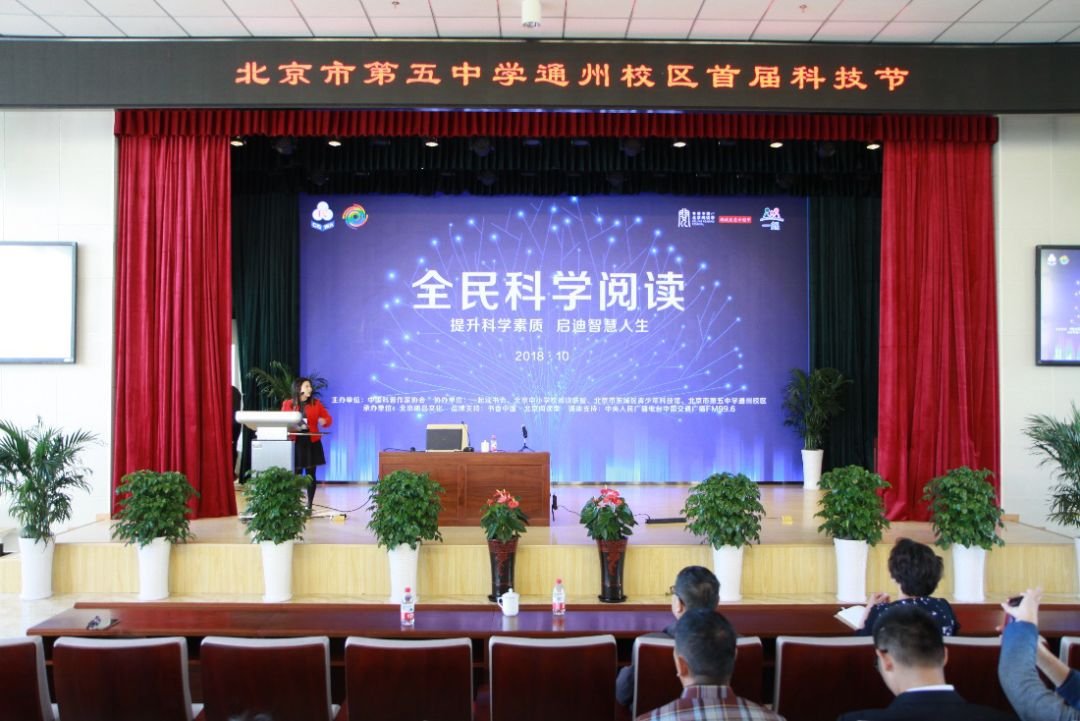 Guo Geng, a member of CSWA & Deputy Director of the Beijing Elk Garden Museum, delivered a lecture on Animals and Humans. Known for his such books as Singing of Birds and Beasts and World’s Photographs of Apes and Their Parents, Mr. Guo has published articles on environmental protection in various newspapers and magazines over the years. He pleads on behalf of innocent wild animals, and actively undertakes such outdoor activities as animal rescue and bird watching, winning him the honor of Popular Science Writer with Outstanding Contributions. 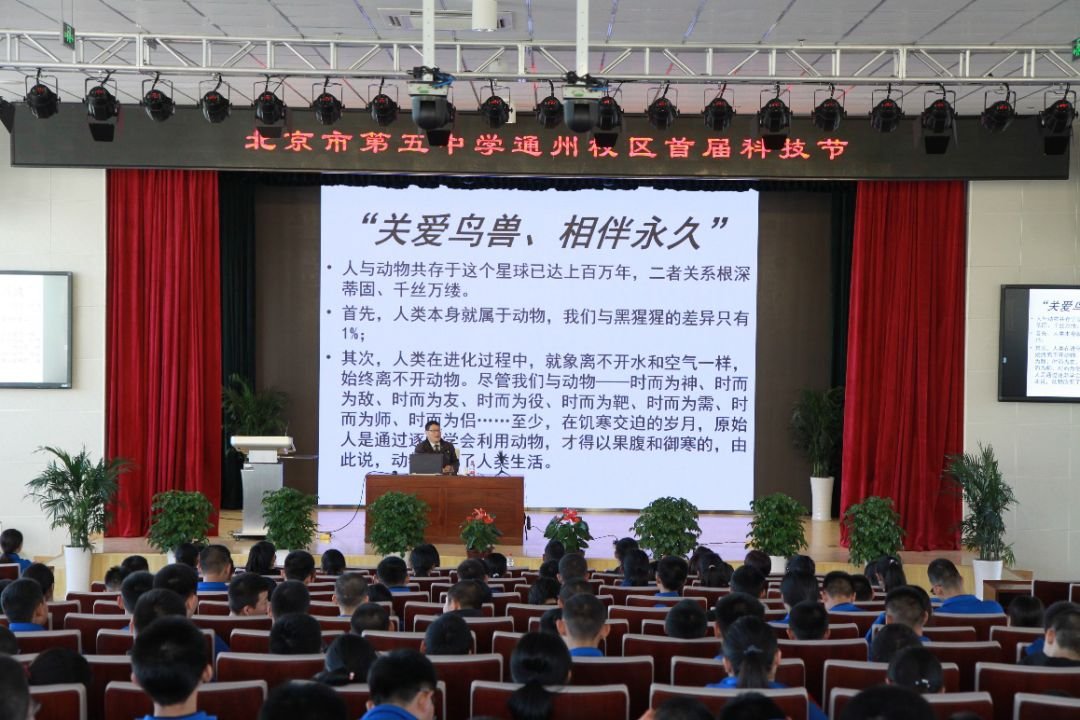 Mr. Guo, with his popular science works as cases, explained the origins of animals and humans, their relationship and the importance of protecting animals. By wearing various animal masks, he also performed the popular science drama The General Assembly of the Animal Kingdom, displaying some of the man-made damage to the ecology and harm to animals. Through Mr. Guo’s profound and vivid explanations and performances, the attendees learned the preciousness of life and the importance of ecological protection, and raised the consciousness of protecting animals from different perspectives, elevating this lecture to the level of an ecological civilization class on life science. 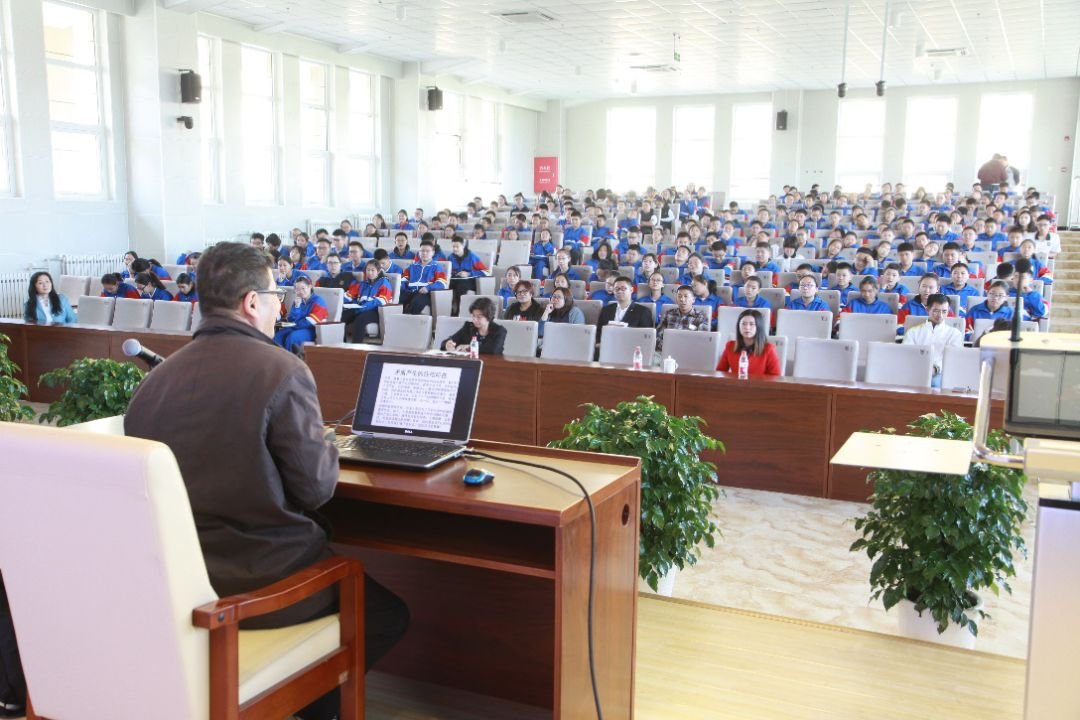 CSWA has held 7 “National Science Reading” activities in communities and schools in many districts and counties of Beijing since this May. These activities bring excellent popular science works to the grassroots levels, introduce scientific writing into schools, and make scientific reading accessible to communities, which are well acclaimed by the public.