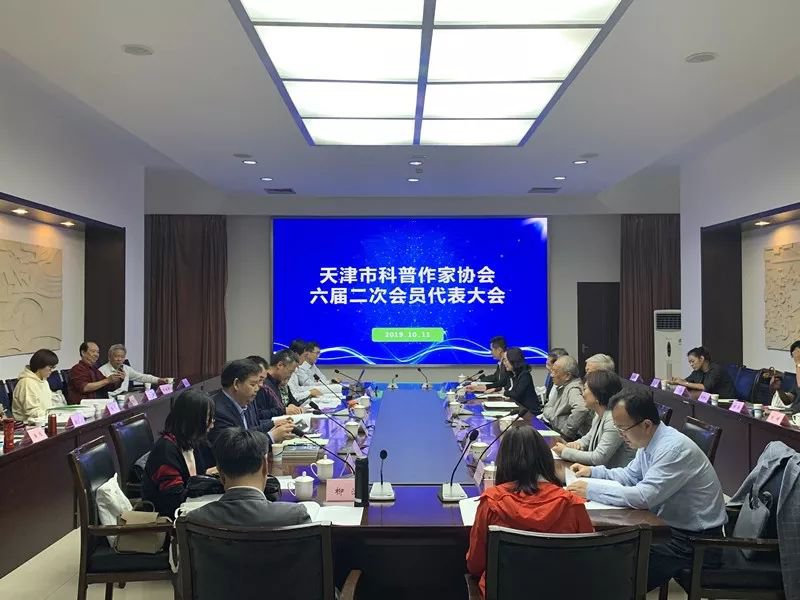 Vice Chair Lu Shuangying pointed out in his speech that the all-round science popularization vigorously promoted by the Tianjin Municipality currently has pointed out the direction for science creation under the new era, and that the Association, as a group organization under the leadership of CPC, should continue to give play to the excellent work style of building of the Association through party building; he also stressed that the Association should, guided by the philosophy of serving the people and led by the new chairman, unite the strength of all directors and members in continuing to build a bigger and stronger member team and create more and better science works for both the motherland and the people. 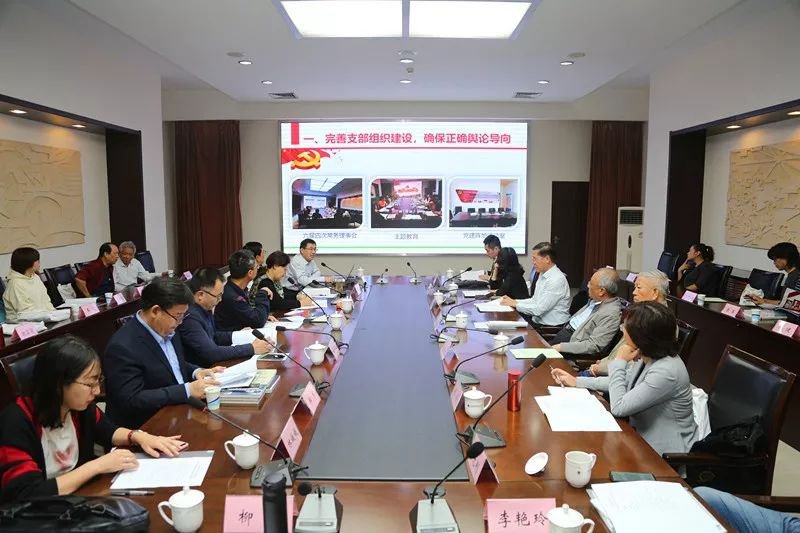 The delegates were involved in extensive exchanges and discussions on popular science creation during the session. It was unanimously agreed that this session was a grand meeting in the field of science popularization in Tianjin, that the Association had provided a good platform for communication among science writers in Tianjin, and that science writers must give full play to their respective advantages and, under the unified leadership of the Association, make recommendations to the Association, thereby making due contributions to science popularization in Tianjin.