On October 13, the“National Science Reading” activity organized by the China Science Writers Association (CSWA) was held in Jinsong Street, Chaoyang District, bringing a wonderful lecture to the residents in the community. 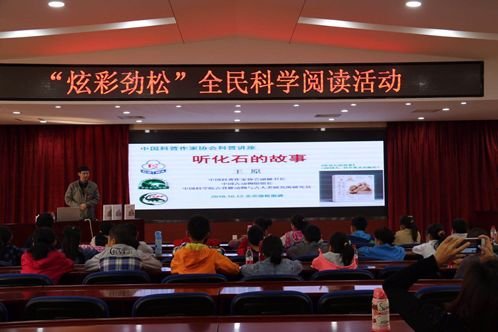 Wang Yuan, Director of the Paleozoological Museum of China, Researcher of the Institute of Vertebrate Paleontology and Paleoanthropology and Deputy Secretary-General of CSWA, delivered a lecture on Listening to Stories of Fossils.

Mr. Wang, mainly engaged in research on ancient amphibians and reptiles and popularization of geology and paleontology, has won the National Award for Natural Sciences (2007), CAS Award for Outstanding Achievements in Science and Technology (2003) and National Award for Innovations (2017), etc. Besides, he coauthored such science books as History of Prehistoric Creatures (2002), Jehol Biota (2001, 2003), Mr.Know all on Paleontology (new edition, 2013), From Fish to Human - the March of Vertebrate Life in China (2015, 2017), and Listening to Stories of Fossils (2018), which have been granted the National Book Award, Wenjin Book Award, and CSWA Award for Outstanding Science Works, etc. 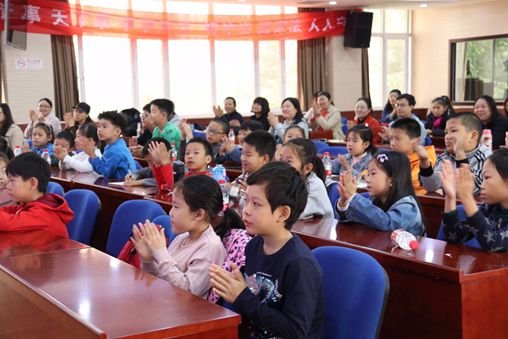 With Listening to Stories of Fossils as the theme and main line, Mr. Wang explained a wealth of knowledge on fossils from the perspective of fossils as the prints of ancient lives, dinosaurs in China and famous founders of research on paleontology, etc., and, through a large number of pictures and data, carried forward the scientific spirit of seeking truth and being pragmatic, rational questioning, and making explorations and innovations. 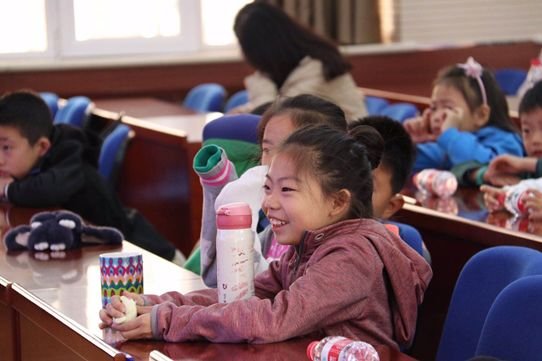 The wonderful and lively lecture won the affections of both children and their parents. During the Q&A session, the children interacted with the lecturer actively, and books Listening to Stories of Fossils, provided by the Let’s Read Club and signed by Mr. Wang, were also given to those who answered the questions actively. 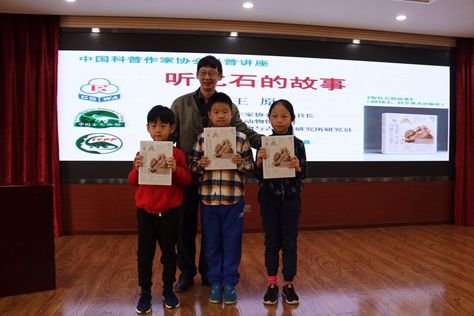 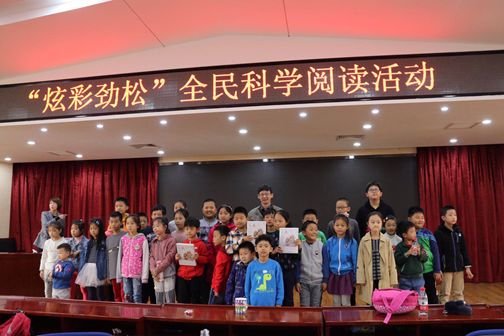 A total of 8 “National Science Reading” activities hosted by CSWA have been held in recent months, by which excellent science works are brought to the grassroots levels, science writings are introduced into schools, and science reading is promoted to a nationwide level. Through the combination of “Popular Science Lectures” + “Reading and Sharing”, more families and children feel the presence of science and technology & popular science around them, and excellent science works and writers become accessible to them. 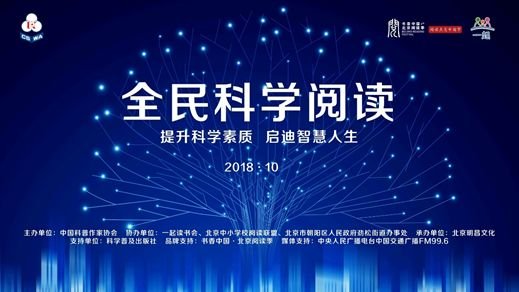