The “Integration, Innovation, and Development - Health and Medicine Communication Summit Forum” & “the 3rd Academic Annual Meeting of the ‘Da Yi Xiao Hu’ Medical Communication Think Tank”, which was hosted by the China Science Writers Association (CSWA), Shanghai Preventive Medicine Association and Shanghai Science Writers Association, was held in Shanghai on Dec. 20. Zhou Zhonghe, academician of the CAS and chairman of the CSWA, Liang Zhaozheng, vice chairman of the Shanghai Association for Science and Technology, and Wang Ji, director of the Office of Health Promotion, the Department of Publicity of the National Health Commission, etc., attended and delivered speeches. A total of 100-plus medicine and health communication workers from hospitals, universities/colleges, and research institutes across the country attended the meeting, which was chaired by Wang Tao, head of the Popular Science Creation Committee on Medicine of the CSWA & Professor of the Oriental Hospital Affiliated to Tongji University. 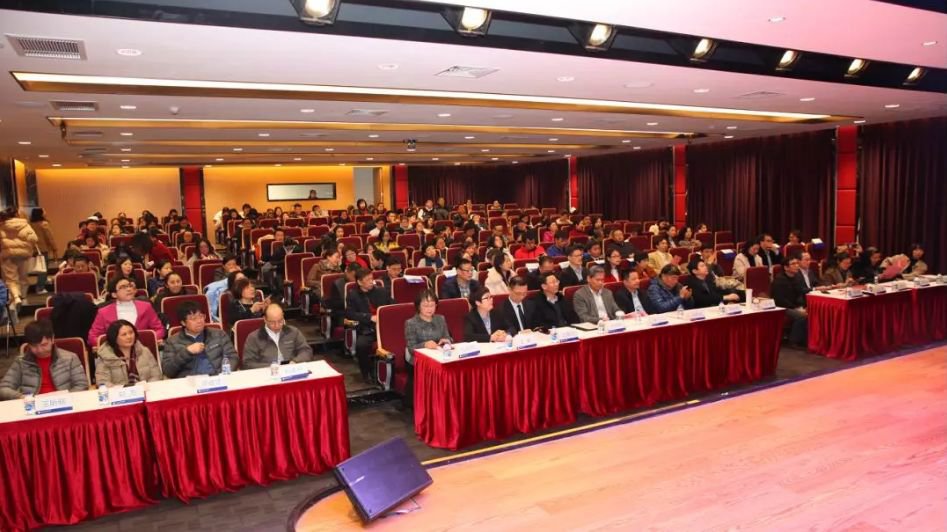 Venue of the meeting

Chairman Zhou Zhonghe delivered a speech during the meeting. He fully affirmed the work of the Popular Science Creation Committee on Medicine, and appreciated the science communication work of the “Da Yi Xiao Hu” omnimedia platform and its extensive social impact. Highly supportive of the idea that medicine and health communication should embark on the road of professionalism, he hoped that the integration of science and humanities could be further strengthened in this regard. He also recommended that medicine and health communication should, by making full use of the power of media, target not only young people and common workers, but also leading cadres of civil servants.

Well-known domestic communication experts and popular science writers on medicine and health were invited to deliver academic reports. Dong Jian, director of the Institute of Popular Science of Shanghai Medical College, Fudan University & director of the Department of Orthopaedics of Zhongshan Hospital, made a speech entitled Why do Doctors Engage in Communication, exploring the significance of communication of medicine and health, as an important form of popular science creation, in the prevention and treatment of diseases among the public, and believing that doctors on the forefront of medical care should become the main force of medical popularization. Yu Guoming, executive dean of the School of Journalism and Communication of BNU, spoke on From Health Communication to Integration and Innovation of Medicine Communication. He emphasized that mainstream media is still considered authoritative in the field of communication and public opinion in this mobile Internet era, and that more new technologies should be adopted to enhance the two-way interactions with both the medical community and patients, which drew the support from the scholars. Zhang Guoyuan, director of the Office of the Prevention and Control of School Safety Risks of the Department of Policies and Regulations, Ministry of Education, analyzed the current status quo of safety education both inside and outside schools in his speech entitled Status Quo and Prospects of Education of Health and Safety among Adolescents, and provided an important idea for the communication of health education in adolescents in the future.

During the meeting, the “Ground-Air Connection” Medical Research Center under the China Medical Communication Teaching Alliance, the Institute of Risk Management and Emergency Communication of the College of Arts and Media, Tongji University, and the Hongqiao Research Institute of Shanghai Jiaotong University School of Medicine, was unveiled, and the “Doctor-patient relationship emergency response system research project based on big data of health communication” was launched. After the academic annual meeting, the first Consensus of Experts on the Integration and Innovation of Health Communication and Medicine Communication, released by domestic medicine and communication experts jointly and with reduction in medical burdens via communication as the slogan, was finalized.